Scott Dykes - An Athlete Who Won't Give Up!! 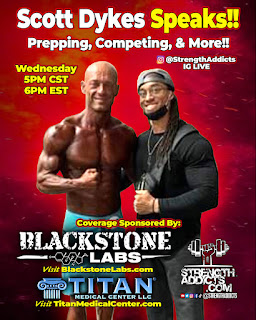 Scott Dykes is an NPC Men's Physique Competitor who has been competing at the highest levels - both in the Kentucky and nationally - for a quite a number of years. He comes from a football background and has worked with two outstanding coaches in Eli Coffey and Chauncey "The Shredder" Wilson. I first met him while he was working with Coffey and currently, he's working with Wilson, an IFBB Pro League athlete, who won the prestigious 2019 NPC Junior USA title in Charleston, SC.
Prior to working with Wilson and given the utter madness of 2020, Dykes, like many other competitors, had become somewhat inactive. A bicep injury had also sidelined him, but the fire within him was undeniable. He'd decided he'd return to the stage, giving his all, in pursuit of an IFBB Pro League Pro Card. That's the goal of every amateur athlete, and after his showing at the recent 2021 NPC Kentucky Derby Festival Championships in Louisville, KY, it seems like that may be in the cards for the Somerset native. Be sure to watch his exclusive interview with Christian Duque of StrengthAddicts.
on May 09, 2021 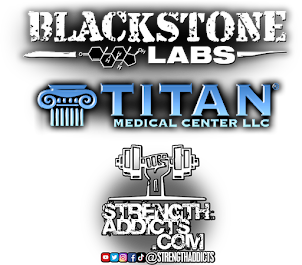 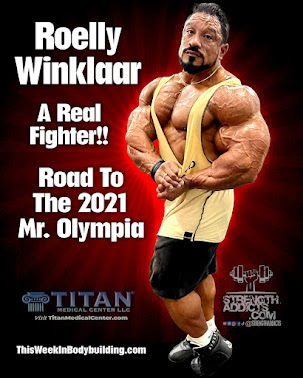